Home Make Money There Are Reasons to Quit a Job

There Are Reasons to Quit a Job

There are some good reasons to quit a job, as the following short story demonstrates. It was sent to me by a subscriber to the Unusual Ways newsletter, as an entry in my Most Interesting Money Maker Contest. It is about a garden from hell and a job that needed to be quit. I can empathize, because I have quit dozens of jobs myself, and for another reason I'll get to in a moment. 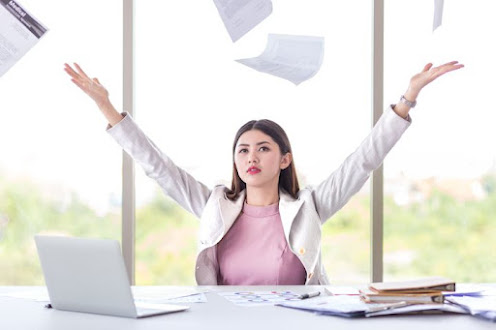 I once had a job where I was a weed puller...The man had about a mile-long garden at the time and had paid me and some other guys $40 a day to pull weeds from this..I later called it "garden from hell." I lasted a full day and about quarter of the next day at it.

The first day it was sooo hot outside and not to mention by the end of the day my back felt like it was going to break...the next day I got up, went to the job (garden from hell) and started pulling away at the weeds again in the blistering sun..and lasted only a few more hours before I said to hell with this, went home and laid on my bed for the rest of the day in my nice and cool air conditioned apartment and my back was ever so Thankful also.

The other reason I can relate to this story, and to the reasons to quit that job, is that I have had back problems from pulling weeds. In fact, I pulled 500 weeds from my yard the other day (and I thought stones instead of grass would be easy). Since it is my own yard I don't even get paid, but at least I can work when I like and take as many breaks as I want. On a more serious note, here are some reasons to quit a job that I consider good enough:

Should you quit even when you have nothing else lined up? That depends on your situation and the reasons for quitting. I once worked assembling muffler brackets for three days and I was so tired of the greasy repetitious work and the bits of metal stuck in my skin and boots that I quit without notice. But there were jobs everywhere at the time and I had money in the bank (always have money in the bank - it makes quitting so much easier). It was unhealthy work (at least for myself) both physically and mentally. If I was broke and times were tough in the job market though, I would have found a way to continue working there.