Making money with real estate isn't unusual, of course, but there are less common ways to do it. There was a man, for example, that went around optioning hilltops. If the owner wanted $30,000 for the land, this investor might offer $300 for an option to buy the property at full price ($30,000) within six months. He didn't have to buy, but the sellers liked the idea of getting full price, or just keeping the $300.

Next, he contacted every radio station, police department, and cell phone company in the area that might need a hill to put a radio tower on. It is common practice to lease the properties on ten-year or longer leases, for tax reasons. Once the investor got a lease signed, it was relatively simple to get a bank to lend the money for the purchase. So he might have payments of $200 per month, and the radio station puts up the tower, and rents the hilltop for $350 per month. Total risk? If he doesn't find an interested party, he walks away, losing the $300 option fee. 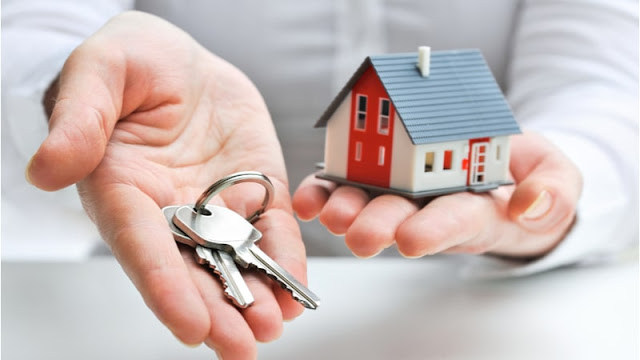 It isn't unusual to buy a house, fix it up and sell it for a profit. It is less common to find these opportunities in the $10,000 price range though. We found that there are towns in this country where you can still buy houses as cheap as $6,000! We bought a house in a beautiful little town in Montana for $17,500, paid a plumber and a friend to fix a couple things ($2,000), and after living in the house for a few months, sold it for $28,000.

Several times I have bought property and then sold it on a "land contract." Also called a "contract for sale," and various other names around the country, this simply means taking payments from a buyer, and delivering the title when the property is paid for in full. This is a great way to make money with real estate if you already have some money to invest.

Within two weeks, I sold it for exactly that price and terms, and closed the deal in a restaurant, with virtually no closing costs. In the end, I sold the land for $1150 more than I paid, but I also collected hundreds per year in interest. The rate of return on a deal like this is somewhere over 20% - certainly better than a bank account, and of course it should be done on a larger scale than this (the next time I did it was on a mobile home on land).

The reason this works is that you are making it convenient for the buyers who don't have the cash to buy the land. At the time, that 3 acres was worth about $4,000, yet the buyer paid 18% more than that for the convenience, and paid 11% interest. With a couple hundred dollars in the bank, his options were limited. I made it possible for him to own that land, and it's worth about $20,000 now.

Other Ways of Making Money With Real Estate

There are many unusual ways that people have used to make money with real estate. I know a guy who made almost as much money letting a construction company carve gravel out of his property as the property cost in the first place. It didn't even reduce the value of the land. A friend of mine bought a small piece of property and let a company cut half the trees out for $4,500. When they were done, you couldn't even tell they had thinned the trees out, and the land had the same value.

I'll add more unusual ways of making money in real estate in the future, so check back.

How to Buy Real Estate That's not for Sale - This page looks at the opportunity in buying before a property is listed for sale.