Yes, it's true. Professional human guinea pigs get paid for participating in medical experiments. It reminds me of the scene from the movie Monty Python's The Meaning Of Life, in which the father explains to his 50 children that he can't afford to feed them any longer. "It's medical experiments for the lot of you," he announces, and all the children are sad (after singing the infamous "sperm" song).

In real life it isn't so bad according to those that do this for a living. You take a drug and get paid. That sounds easy enough.

Medical, health and psychological research requires a steady supply of humans for testing. Trials and experiments can be for testing of new drugs, new medical devices, or even new psychological therapies. They can also be general research into various diets, exercise routines or other things related to health or medicine. Volunteers - the human guinea pigs - who participate in the various trials, tests and experiments get paid. 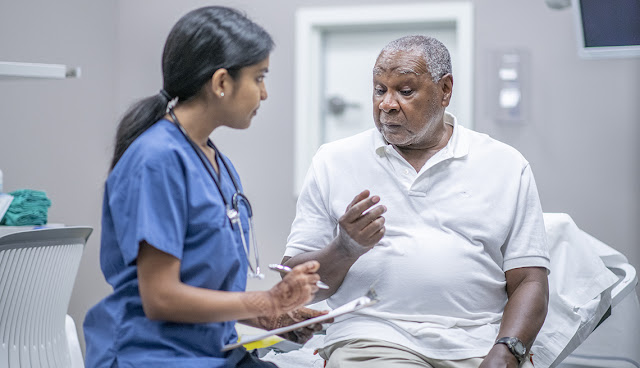 For example, there recently was a study done on the benefits of a diet based on what the ancient hunter-gatherers ate. Volunteers were paid $200 and given all the food they were to eat for the three weeks of the study. Daily blood testing was one of the requirements, but subjects were otherwise free to live their lives normally.

Now, that is an example of a relatively low-paying job for research participants (a nice term for guinea pigs). Every study, trial or test has its own budget and pay-scale. Sometimes it will hardly seem worth your while. On the other hand, there are some people that make a living at this.

For example, in another study, subjects were paid $9,000 for participating in three weeks of asthma research. This was much more intrusive, requiring having a tube down the throat for most of the time. You probably couldn't do this one if you had a regular job. But $3,000 per week isn't all that bad. The requirements of various tests will obviously vary, and the pay varies greatly as well.

The website www.gpgp.net (guinea pigs get paid) has info on drug trials and other studies that you can get paid to participate in. What other ways can you find these opportunities? Here are a few:

2. Search online by typing in the various types into a search engine ("dietary research volunteers," or "cancer drug trials").

3. Find a group of people that participates in these trials and experiments regularly if you want to do this more than once. Hanging out with the other human guinea pigs (at least in an online forum) is a great way to hear about new opportunities.