Home Unusual Jobs How to Be a Movie Extra

How to Be a Movie Extra

Many years ago I had a chance to be a movie extra. A friend and I were fourteen years old and on Mackinac Island in Lake Huron while Somewhere in Time was being filmed there (an early Christopher Reeves film). They were accepting anyone who applied as extras. But we were camping there illegally, making logistics tricky since they would be filming for days. And we would have had to wear clothing styles from the 1800s while standing around in the hot sun in a crowd. My friend tried to talk me into doing it, but with no luck. 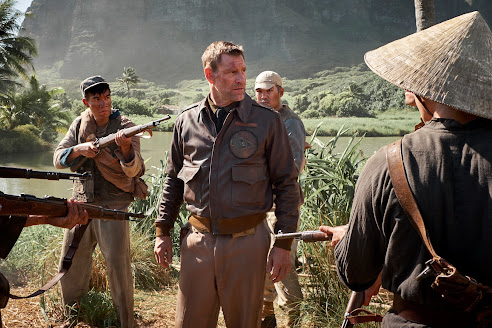 Now that I have done the research for this page and see that extras are actually paid... Well if I had just known that...

In any case, it can be a fun job, and there are benefits beyond the usual low pay and the opportunity to tell your friends about the celebrities you see. It is also a way to be close enough to the action to learn the ropes, in case you have hopes of being an actor. There are rare instances where acting jobs come more directly from working as an extra, although extras do not have lines and are not usually considered when characters are cast.

You also might find other jobs that you hadn't thought of and could enjoy. Maybe a talking to a cameraman will lead to a job, for example. Plus, you usually get paid quickly (that day or at the end of the week). And yes, there will be casting directors, writers, agents and producers around the set, so it isn't a bad place to network and hang out if you do hope for an acting career.

Most extra work is non-union, and can pay as little as minimum wage (a little over $7 per hour as I write this). Sometimes you will be paid a flat fee ($50 for the day is common) for however many hours the shoot takes. If you get a union job the pay will be according to the SAG (Screen Actors Guild) agreement says.

Talk to people once you have a job as a movie extra. talk to other extras and to anyone else, to se what other movies might need your services.

When you are on the set you will be working under an extras captain, second assistant director, or "extras wrangler." This is your boss, and he or she will be very specific about what you need to do, where you need to stand, walk, etc. Follow instructions as closely as you can if you hope to get more work.

There are no requirements, although for many movies they need a specific category of extra (you won't get hired to be in a crowd of young students if you are sixty).